Over 200,000 people are granted Canada pr cards each year. The application process allows them to start a new life in Canada. An individual is granted a Permanent Resident card (previously Landed Immigrant) which allows them to enter Canada as permanent residents. 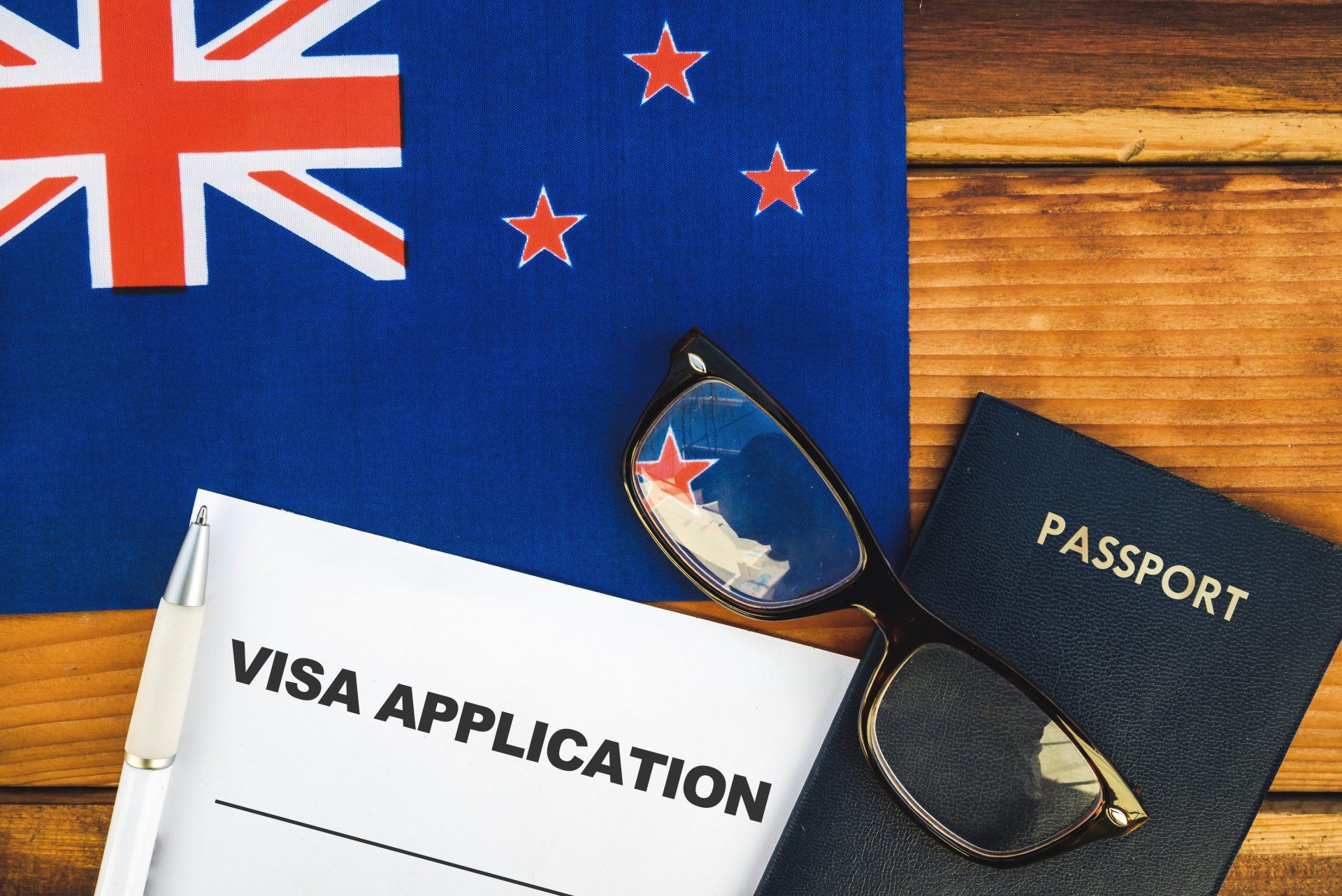 Canada Immigration is often referred to by people from outside Canada as a Permanent Resident Visa or Canada Green Card. An application form for Immigration will be reviewed in four different areas: General Immigration, Business Migration, Family Sponsorship, Parental Sponsorship, and Business Immigration.

In order to fill local labor market requirements, provinces and territories can also recruit from the Express Entry pool to a portion of the Provincial Nominee Programs. Express Entry will allow people who meet the requirements for these programs to be placed in a pool. This pool will allow Canadian employers, the Government of Canada, the provincial and territorial governments, as well as the Government of Canada to select individuals.